The drive there was mostly uneventful. We stopped Lake Louise because Dorothy had never been there. I think Dorothy was a little disappointed because it was basically a pile of tourists milling around a dock by the edge of a lake. The lake was nice enough, but I guess Dorothy might be turning into me a little more, and starting to despise the presence of other humans.

We had planned to eat a fancy meal, but the restaurant at the Fairmont was completely overrun, so we went over to the Deer Lodge and a $80 worth of steak and tomato soup. Quite pricey, but the steak was sublime.

That night we stayed at Tara’s place (Dorothy’s friend). On the way up the 30-ish floor elevator, Dorothy got gifted a lava cake from someone random guy who got one with his pizza. The lava cake tasted fine, and it helped with Dorothy’s heartburn a bit, so it all went well.

On Friday morning, we met Kevin & Joy at Cora’s in western Calgary. We chatted for a few hours and caught up on how things were going with them. From there we went to Caronport and stayed with another friend Saryna. For dinner that night, Saryna fed us tacos which I think was the only home-cooked food we ate the entire trip.

On Saturday morning we drove into Regina for the wedding. I ended up parking our car in Douglas Park, across the highway from the ceremony. For a moment, Dorothy was giving me a bit of a stink-eye, thinking that I had taken her to some to some strange place and that we would be late for the wedding. Fortunately, she saw the church and the bridge over the highway and I was let off the hook—this time.

After the reception we walked around Douglas park a bit and up to Wascana Hill. It’s not a huge hill, but you actually get a pretty nice view of the park and the city from the top. After that that, we settled into our lodgings; and then went to the reception, where we ate entirely too much food.

On Sunday, we went to Kipling. All the church schedules were really wacky, so we walked around a little bit, visited the World Largest Paperclip, before the first service started. We went to the People’s Church first, where people sung the first few lines of every song over and over and over and over ... and over again, met some relatives or something, and then went to the Baptist Church where they were having a combined service of almost all the other churches in Kipling. That service was kind of interesting, the average age was probably close to 60. We met another relative there.

After church, we went to the Canada Day festivities at the ball parks on the south side of town. There was a petting zoo there, which Dorothy enjoyed. 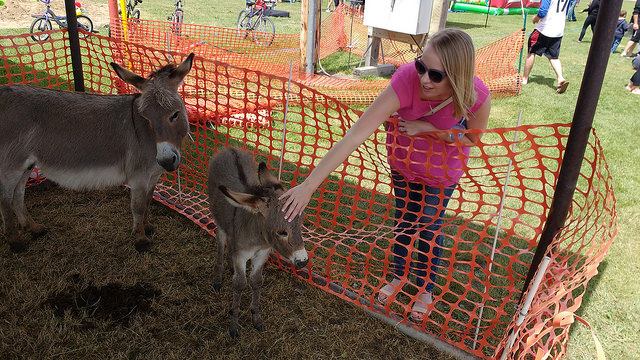 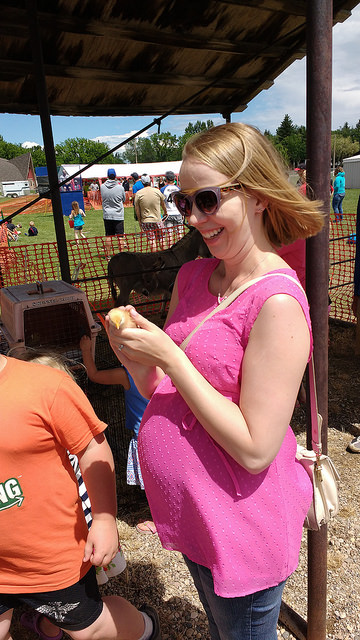 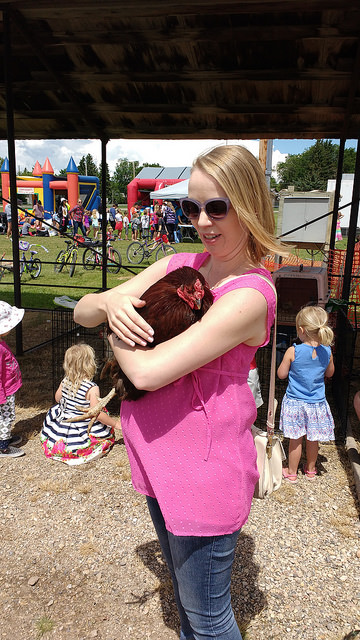 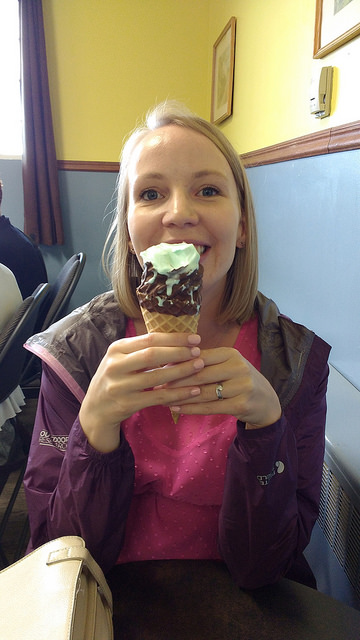 After that we went back to Regina and had dinner with another one of Dorothy’s friends.

Unfortunately, the way back was a little more interesting. We bailed on our plans to hike in Canmore because the weather was bad and just went home instead. When we arrived in Roger’s Pass the traffic was lined up for serveral kilometers (there had been a vehicle collision). We weren’t sure what the deal was, so we tried to find a traffic station on the radio. As it turns out, the only radio station available in Rogers Pass is an Indian music station, so we just listened to that instead.

On our way through Sicamous, we stopped at D Dutchman Dairy and the adjacent Fruit World for ice cream and fruit. At Fruit World, Dorothy showed me a bar of soap. I smelled it and it smelled like someone had mixed up soap and thyme. Dorthy told me to look at the label: Sexy Beast. Apparently “sexy beast” smells like thyme.